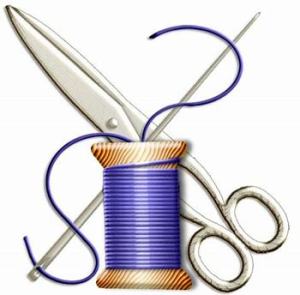 On Thursday, August 20, 2020, Barbara “Jo” Ramey, loving wife, mother, grandmother and friend, passed away at the age of 86 at home with her family by her side. Jo was born on November 18, 1933 in Columbus, GA to the late Wylie Cleveland Scott and Willie (Helton) Scott. On March 24, 1957, she married Paul F. Ramey. They raised three sons, David, Michael, and Russell.

Jo was passionate about life and enriching the lives everyone around her. Her personal needs were secondary to the needs of her children, grandchildren and friends, and were demonstrated daily through her acts of love and devotion.  If there was a party/event to be planned, a menu to be made, or a situation that required support and dedication, Jo was first to arrive and the last to leave.  Jo also pursued many hobbies and activities, including a Women’s Softball league through the age of 65, establishing a Women’s Volleyball League, cooking, quilting, large family gatherings and so much more. As Rudyard Kipling said, “God could not be everywhere, and therefore he made mothers”. Jo epitomized this and managed to be everywhere and everything for us all.

To send flowers to the family or plant a tree in memory of Barbara Jo (Scott) Ramey, please visit our floral store.

Your browser does not support this video format. You should be able to view it in Chrome, Safari or Internet Explorer.